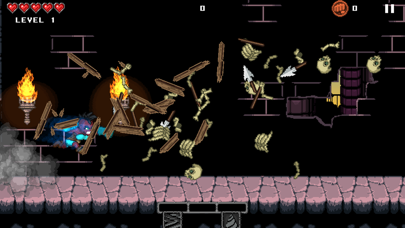 Punch Quest is an arcade-style fighting game, entirely controlled by taps with your left and right thumbs.

Features:
- Unlock and equip many special abilities and Supermoves.
- Ride a dinosaur that shoots lasers out of its mouth.
- Character customization that gets shown off on our friend scoreboards.
- Punch an egg that turns you into a magical gnome.
- Do quests to earn really fancy hats.
- Combo system where you launch enemies into each other from across the map.

This app has been updated by Apple to use the latest Apple signing certificate.

This is a small update to bring Punch Quest current to the newest iOS. More updates coming! 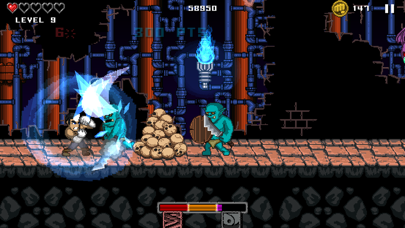 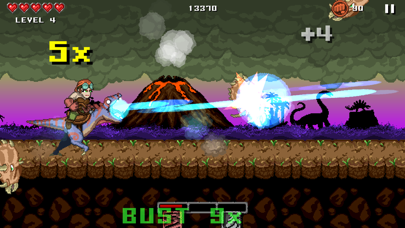 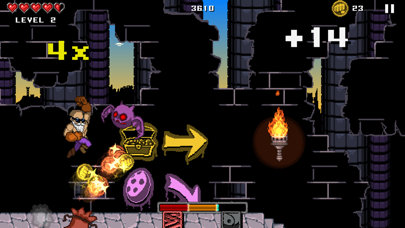 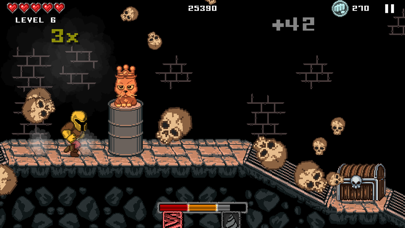 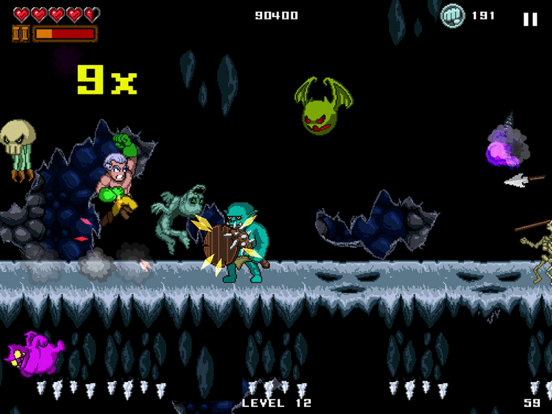 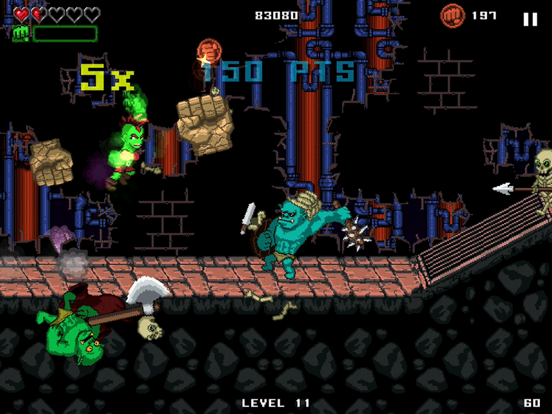 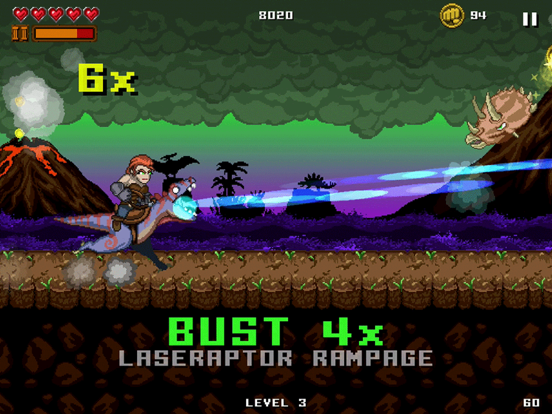 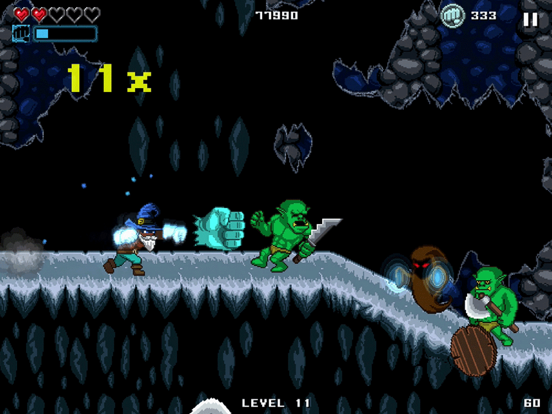